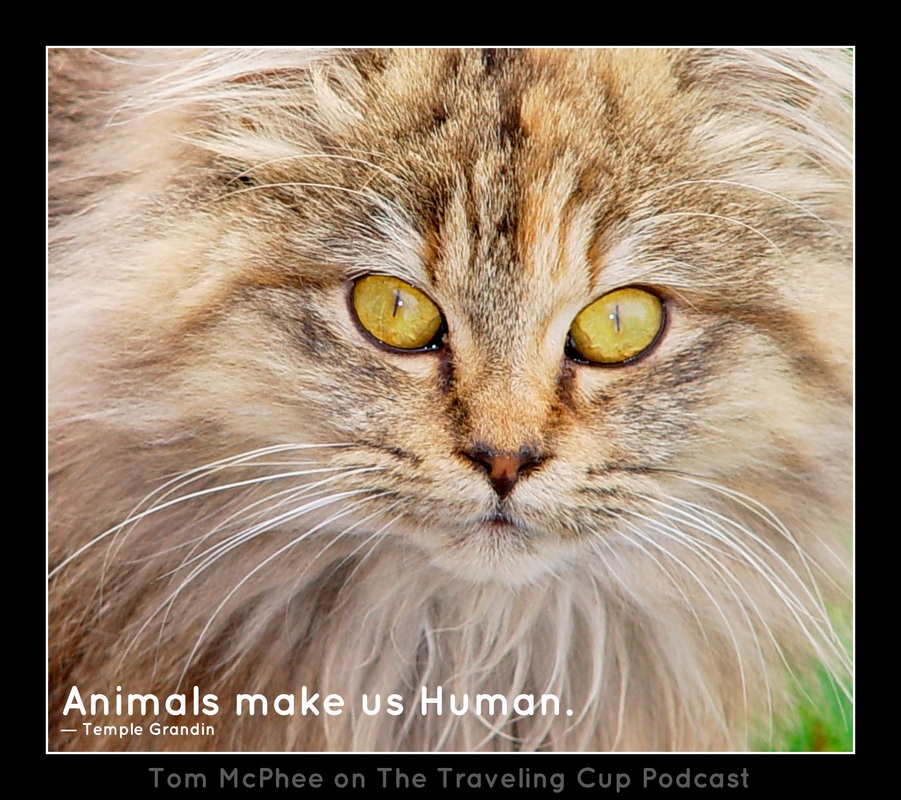 Ep. 21: The Rhetorical Value of Filmmaking to Create Social Change with Tom McPhee.

Today I’ll be chatting with Tom McPhee about filmmaking. He’ll be sharing his story of how he started his very successful career in the film industry and what he is doing now to help catalog and save the stray animals that roam the streets of the United States.

He’ll also be providing tips for you in case you’ve ever thought about exploring the world of documentary filmmaking.

To be absolutely clear, Tom blew me away. I know a bit about photography and have friends in the film making world, but Tom one upped everything I’ve ever known about film and took me on a ride.

The interview’s a bit longer than most, but stay with it. There’s a lot of golden nuggets in this interview.

On the episode, we talk about: