You are viewing all posts published for the month of April, 2015. If you still can't find what you are looking for, try searching using the form at the right upper corner of the page.

“Go deeper into identifying, clarifying, accepting, and owning what you’d really like to experience.”

On the call with me today is Steve Pavlina. Since his days of creating computer games in the early 90’s, Steve has created free personal development and conscious living resources, with a focus on discovering your life purpose and summoning the courage to begin acting on it. I first heard of Steve’s work when hanging out with a friend of mine in the UK, Stephen Reed. He told me about Steve’s work and how his words have helped motivated and inspire thousands throughout the world.

Steve has a beautiful story of reinventing himself and is the Creator of Personal Development For Smart People. 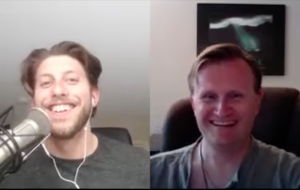 - How to not let finances control your emotions

- What if I never succeed financially, could I have a meaningful and fulfilling life indefinitely?

- What Steve learned from 5 years of failure

- “I try to follow what excites me and even scares me just a bit.”

- Listen to your intuition

- How journaling helps you come in tune with your intuition 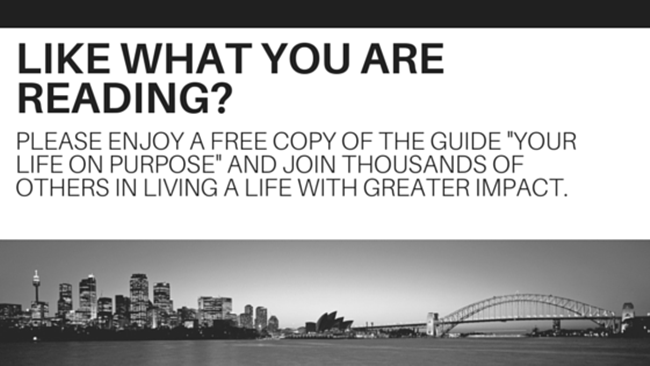